You were probably too busy listening to Michael Jackson’s “Bad” on your Walkman, or watching Magic Johnson lead the Lakers to an NBA finals victory over the Celtics. Maybe you were like me and were too busy unconsciously anticipating the return of Back to the Future, playing with Legos on the floor of your parents house next to your Scottish terrier. No? Ok – well maybe that was just me then.

1987 marked the first year which Red Bull was introduced into the western market.

Most of us didn’t know the company until the early 2000s where the Austrian company seemed to proliferate internationally. That would make Red Bull almost 30 years old – time flies when it has wings.

In 1982, Austrian entrepreneur Dietrich Mateschitz was visiting Thailand. Dietrich discovered a popular local beverage – Krating Daeng – which helped cure his jet lag. Krating Daeng was developed originally in 1978 by Chaleo Yoovidhya, a Thai businessman. At the time of his passing in 2012, Chaleo was said to be the third richest man in Thailand, worth an estimated $5B. Together, Dietrich and Chaleo developed a partnership, changing the recipe slightly to suit the taste of the European market. Since then, Red Bull has sold over 40 billion cans of it’s beverages across the globe.

Unlike many traditional companies, RedBull has done very little in the way of product development as we know it. Red Bull currently has more products in market than ever before – seven.

This lack of product diversity brings me to the real question – what has made Red Bull what it is today? Surely, there have been other beverage companies which have started since the 80s, gaining far less traction than Red Bull. Maybe that’s because Red Bull is all about traction. 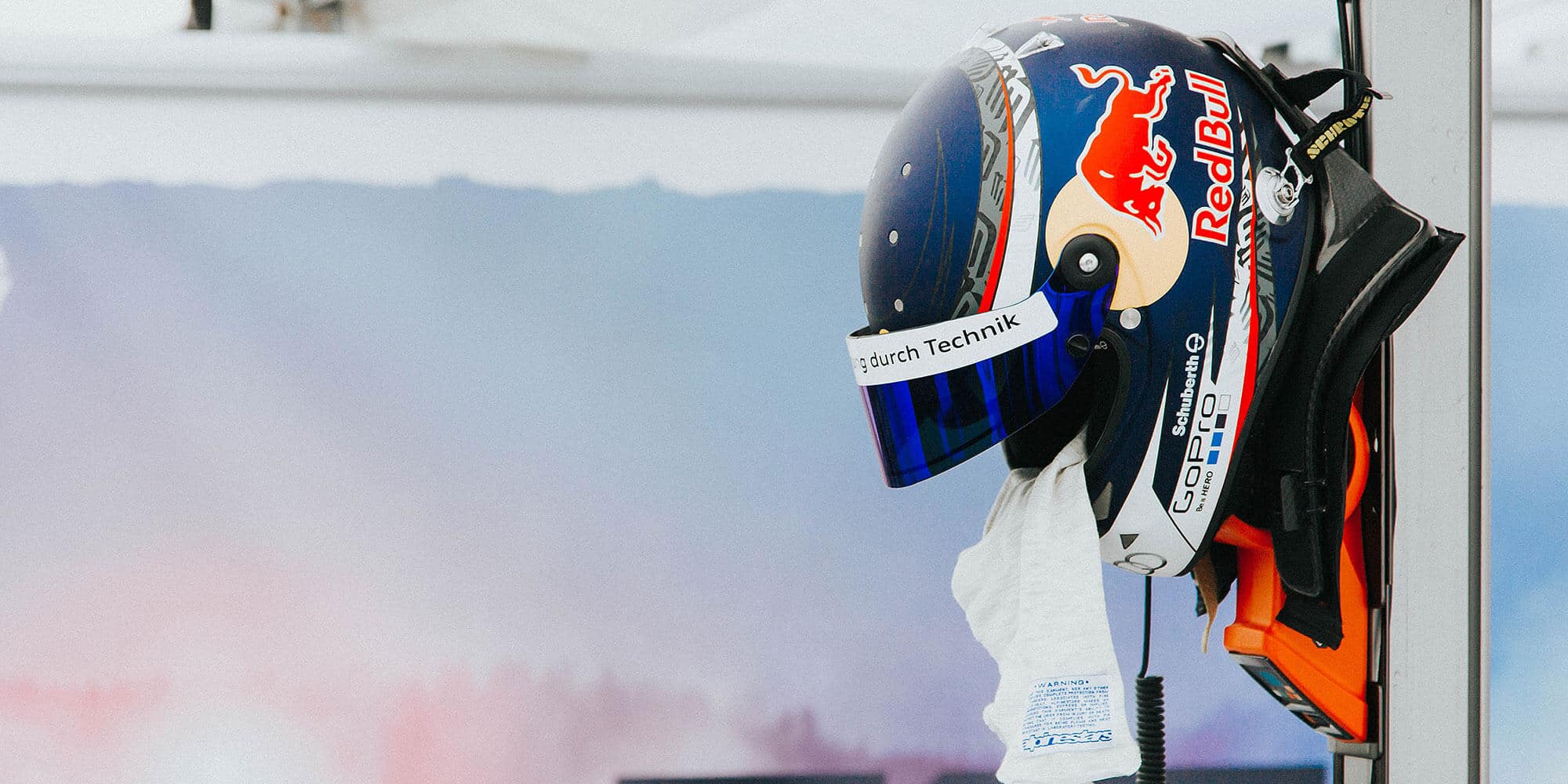 The energy drink company is almost equally known for owning countless racing teams, events, competitions and has even created spectacles such as the Red Bull Air Race and the ever popular FlugTag. Red Bull is synonymous with action sports, making it one of the most successful lifestyle brands of all time.

On the outside, Red Bull is a successful beverage company. In reality though, it’s quite a different story. It is my opinion that Red Bull should really be classified as a marketing and advertising company. At it’s current stage, Red Bull’s audience pool is astronomical – literally allowing them to market, and sell, any product associated with their brand which they wanted to. Do they make Skis? Do they produce bicycles? Do they sell Formula 1 cars? Do they offer flights to the moon and back for tourists? They sell none of these products – but I bet you if they wanted to, they could. They’ve sold us a vision, a lifestyle, and an idea – that’s advertising.

“Red Bull is synonymous with action sports, making it one of the most successful lifestyle brands of all time.”

Contrary to how many companies do business, Red Bull hires college girls to drive around in custom made, branded Mini Coopers to simply give away their product. If you didn’t know that – you should. These Red Bull girls travel to concerts, events, randomly through cities and give away ice-cold cans of their beverage – to anyone. They aren’t asking people to fill out lead-gen forms, or making sure these people are the “perfect” customer. It really doesn’t matter. The purpose is branding and to create hype, be talked about, and be seen. The Red Bull experience is often more important than the product itself.

Marketing people are probably scratching their heads asking, “But how do they recognize revenue from people who take the free Red Bulls?”

My opinion – I don’t think Red Bull really cares about proper attribution. Almost every single investment in “lifestyle branding” Red Bull has made since 1987 has been successful – and I define success as “creating hype, demand and intrigue.” Red Bull has created so many new niche markets and unique experiences that one must assume there was no real way of “knowing” whether these events would work and generate ROI beforehand.

I encourage those looking to be successful to not think of their product or service as a limiting factor. You are a brand as both person, and company. Your brand will only be as successful as how far you are willing to push for that success. If you are constantly afraid of what you do not know, constantly afraid to make mistakes and constantly afraid of market fluctuations, how will you ever expect to grow? This expands beyond simply a professional level, but into a personal one as well. I encourage you to not think of the limitations of staff, contemplating ROI proof for every little penny spent, and begin thinking about the big picture, your “dent in the universe” as Steve Jobs would say.

Every great success comes with great risk – and Red Bull is proof that advertising is often money well spent when creating a memorable brand.

How Single Origin is Approaching Business During COVID-19 — Read More...